Railway transport as an element of regional development in Schleswig-Holstein

Range of integration of municipal transport. Settlements within the framework of ticket and fare integration. Algorithm of distribution of income on combined tickets in Metropolia Zatoki Gdańskiej.

Competitiveness of the bicycle traffic in the urban space

Bicycle speed in the light of Polish and European researches. Results of bicycle traffic surveys in Poznań. Bicycle traffic and other ways of transport. Directions of the bicycle municipal policy required by inhabitants. 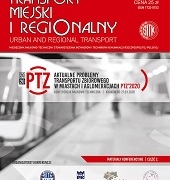 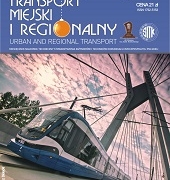 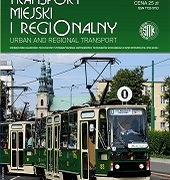