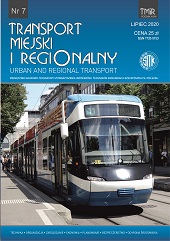 Abstract: The aim of the article is to research and analyze student preferences in terms of the most commonly used means of transport. The article is limited to research on the preferences of students  of the Katowice universities, from 18 years of age. The first part of the article describes the means of individual transport, public transport and alternative means of transport available in Katowice. Next, the theory of transport behavior of moving students, their transport motivations and factors influencing the choice of means of transport when travelling to universities, work or other everyday situations is been presented.  In order to obtain the data needed to perform the analysis of students transport preferences, an online survey with single and multiple choice questions has been conducted. The survey was published on student social forums of universities located in Katowice for 2 weeks. Due to the current epidemiological situation in Poland and in the world, respondents were informed that questions included in the survey referred to  the preferences and transport behaviors of the period before March 12, 2020. The further part of the article is devoted to  the analyze all the data gained in the survey. The test results presented in the form of tables and charts have been analyzed in the article as well. The last part of the article draws conclusions of the conducted research and analyzes.

Abstract: In connection with the progressing process of construction digitization, in particular infrastructure construction, an increase in demand for surveying services provided using adequate technologies should be expected. In this context, the BIM technology – understood as Building Information Modeling/Management was presented. The BIM technology and its part RIM (R-Railway) is still being developed and the end result is to be guidelines, regulations and standards enabling supervision and management of railway infrastructure according to commonly accepted standards. BIM technology (RIM) is intended to support the supervision of the investment, starting from the design stage, through construction, maintenance to dismantling. The article contains basic information about BIM technology and its application in construction. It also describes the specificity of railway investments and the possibility of using modern, geodetic and diagnostic measurement techniques in railway industry. The authors have included proposals for the adaptation of measurement techniques and development of data for the design and maintenance of railway infrastructure in BIM technology. 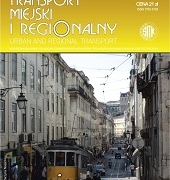 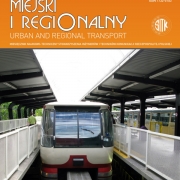